Entes Anomicos
South Pole records was a b-side label of Entes Anomicos.Around 2004 i was listen and reading a lot about RoitGrrrl and i started to want to start a new label/line of work different to EA.After few months of emails,letters,flyers i was able to put all up and star the work.It was really cool i got the chance of meet people from different places around the globe with the same interes and ideas,so many creative came across my way with the work of South Pole.
After six cd-r releases,two sampler compilations and three fanzines was time to call it an end.It was sad but on the other side i really enjoyed the time working on this project.
Here you can see the artwork of each project i released under the name South Pole
South Pole Records 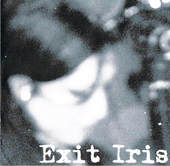 Exit Iris
They were a feminist band from Sweden,they played Rock N Riot kind of sound.Their lyrics were about feminism and politics. 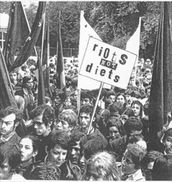 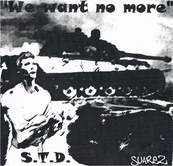 Seveer Tire Damage
Agressive and chaotic HardcorePunk with a lot of sonic walls and loud screaming from Usa. 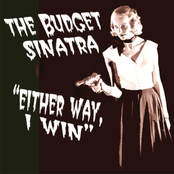 The Budget Sinatra
Mixing Punk and Rock n Roll this band created music that was powerful,heartful and highly enjoyable. 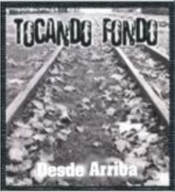 Tocando Fondo
Skapunk from Argentina with a breeze of Pop with lyrics about life,friendship and the streets.Music to dance and think. 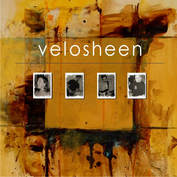 Velosheen
Dream Pop and Alt-rock at their best from Usa .The music of this band is hypnotic and eclectic.Singing about love and live with a dreamy sonic wall. 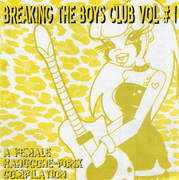 Breaking The Boys Club vol # 1
This was our first compilation with female fronted and all female bands from all over the world. 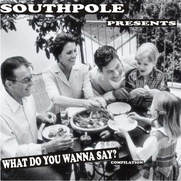 What do you wana say?
This was our first label sampler,included all our roosters,each band contributed with two songs.
South Pole Fanzine 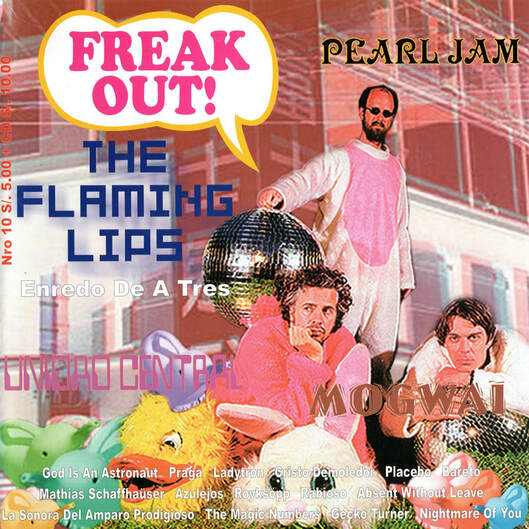 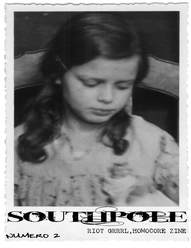 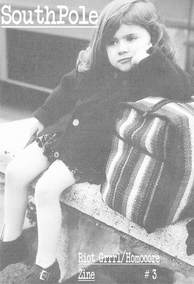