Entes Anomicos
By clicking on the artwork,you will get the release as free digital download. 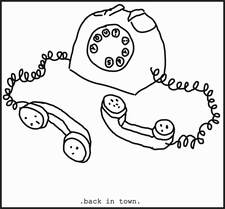 You? Spy! "back in town"
this one was one of the first releases we make when we re started the label in Germany.Fresh and sweet sound together with a professional and warm sound.If you like Indiepop dont pass this awesome band. 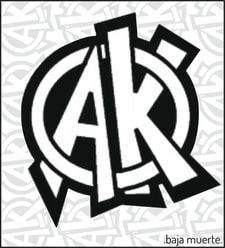 Atrakón "baja muerte"
Released on cassette around 2001 with another title  and then around 2008 as a vinly look Cdr with a seven inch style artwork.If you like crude and direct punk,you are at the right place here. 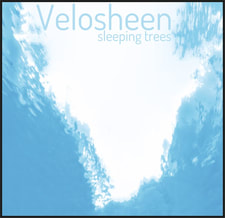 Velosheen "sleeping trees"
Originally released by the band in 2001.We released a cassette version in 2003/2004.With a prof. sound and lovely compositions,the sound of the band is something between Cocteau Twins and The Sundays.